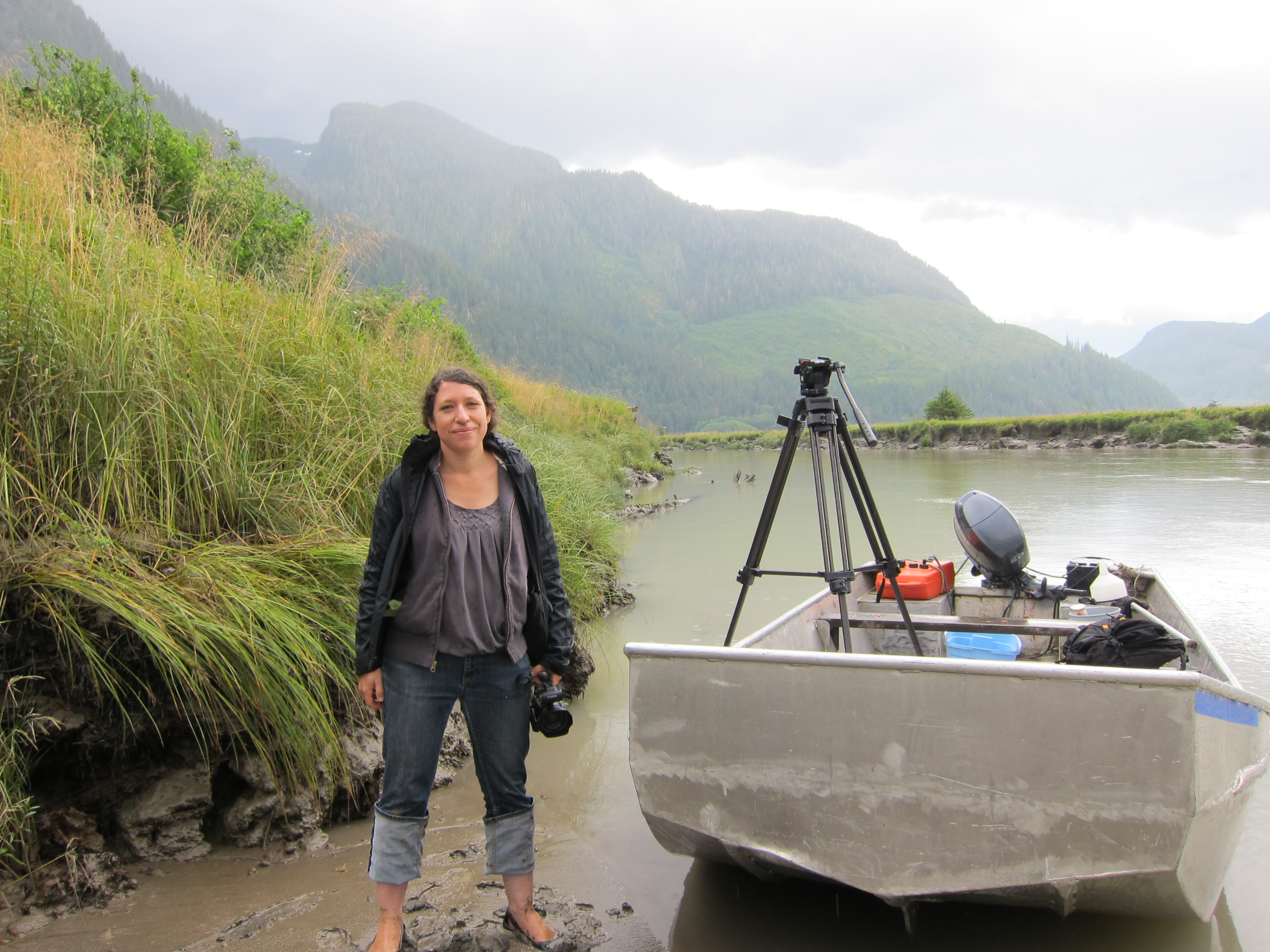 Grammars of Space in Kwak̕wala

Alongside community partners, we are using digital technologies and new media to document, interpret, and share how the Kwak̕wala language holds knowledge of place. 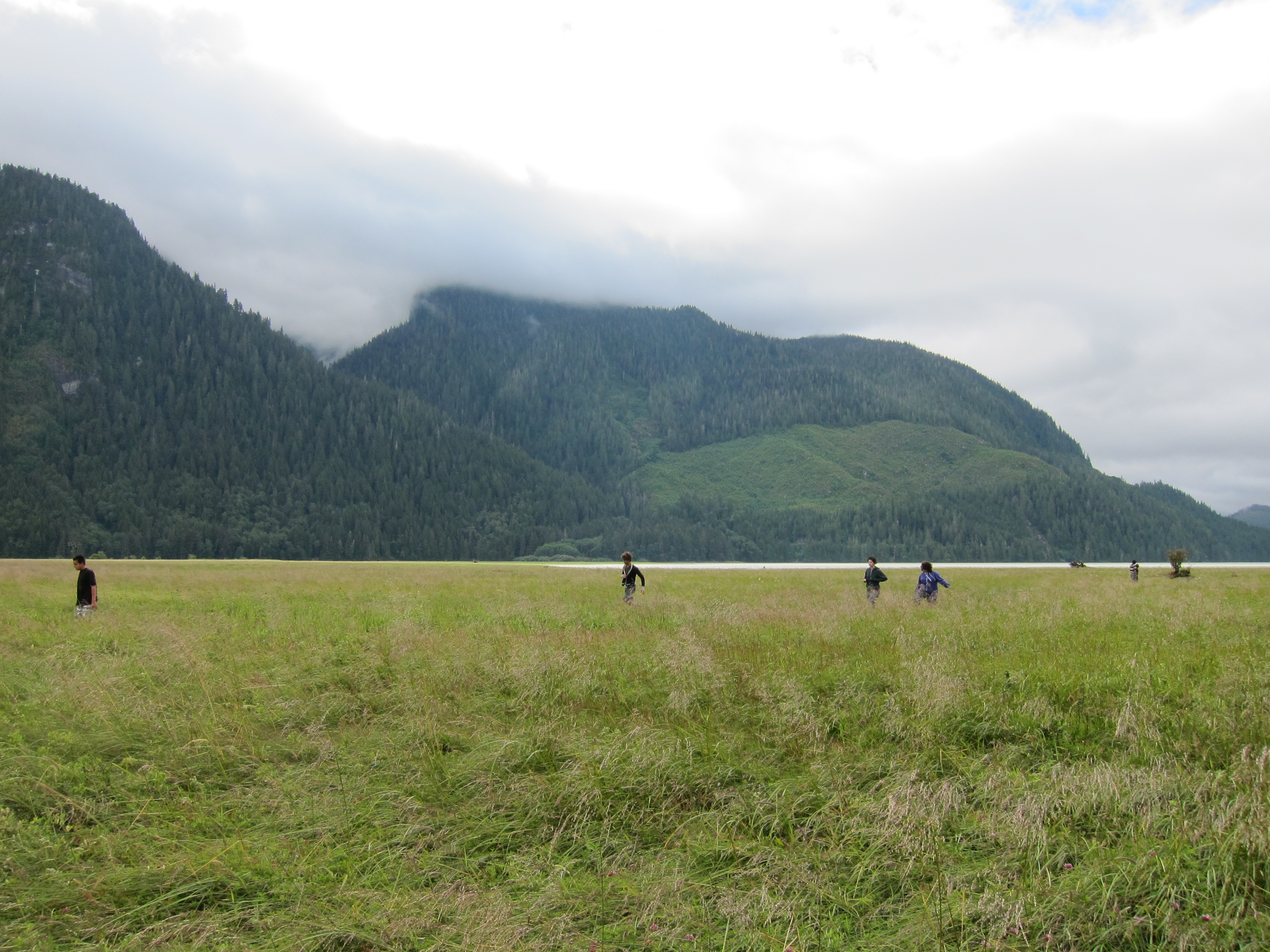 This project focuses on the development of three interrelated resources which illuminate the richly textured ways that the Kwak̕wala language holds knowledge of place and the relationships within it: a book; a searchable digital corpus of annotated language recordings; and a pedagogical **audio installation **located in ancestral territories. Building from a linguistic descriptions of the grammatical architecture which allows speakers to paint vivid pictures of spatial relationships and their place in the world, this work encompasses multidimensional and multimodal knowledges of place.

The book, Grammars of Space in Kwak’wala, describes how the intricate architecture of Kwak̕wala grammar records and sustains deep-time relationships between people and places: how placenames archive knowledge about plants, animals, seasons and social histories; how speakers situate themselves in relation to rivers, forests, oceans, islands, and other elements of the surrounding world; how morphemes combine within a word such as tatik̕wała (‘to expect a canoe to come into sight’) to express complex human interactions with landscape; and most importantly, how these patterns within the language can be made more accessible to heritage learners. Cross-referenced with the book, a transcribed and translated collection of audio and video recordings of Elders speaking Kwak̕wala will make examples searchable in context, listenable for learners and other researchers, and accessible according to community protocols. Community-approved and protocol-governed site-specific installations of geolocated audio will allow language learners to hear placenames, sentences, and conversations about their homelands in situ as well as remotely through a web-based map.

The three parts of this project bring written Kwak̕wala examples from the book to life, restoring dimensions of space and time to compressed written representations of the language: allowing us to hear the voices of speakers and situating spoken Kwak̕wala sentences back into the landscape to which the language belongs. This planned digital trilogy is a modern complement to the ‘Boasian Trilogy’ (grammar, dictionary, and texts) originally exemplified through fifty years of collaborative documentation of Kwak̕wala, from 1893 to 1947, by speaker George Hunt and Franz Boas. (e.g. Woodbury 2011) Boas himself lamented the ‘slowness of dictation’ and wished for the ability to accurately record and present the speakers and sounds of the language (1917); what he longed to do is now possible.

Land-based pedagogy is a priority for Indigenous communities engaged in language reclamation (McGregor 2004, Daniels-Fiss 2008, Rosborough 2012, inter alia), and digital technologies radically expand our ability to create context-rich resources for oral and aural learning. Making use of new facilities in my CFI lab for community-engaged documentation and research (CEDaR), this project taps the potential for new media to restore dimension, orality, and place to silent and decontextualized written representations of Kwak̕wala. For communities revitalizing their languages, and for all of us working in partnership with these communities, there is intense interest in seeing examples of how languages know and describe territory, how others teach and learn the language of place, how technology can support land-based pedagogy, and not least, how one community nourishes their connection to place.