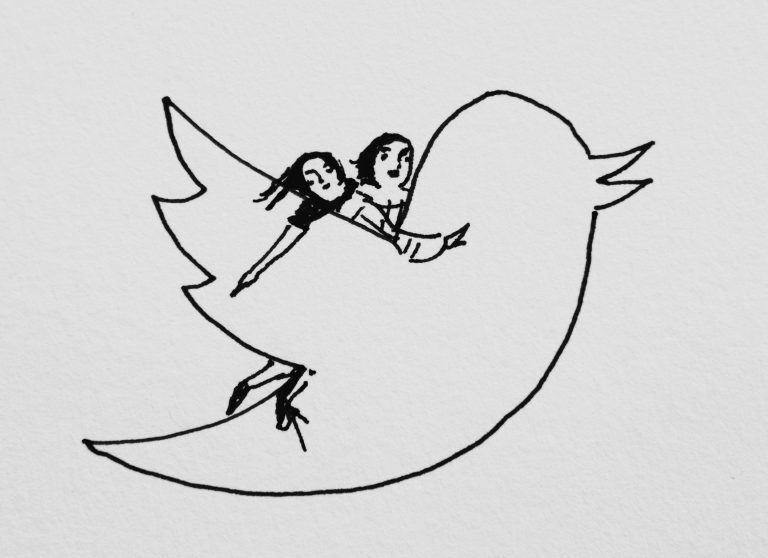 It is difficult to overestimate the important social, political, cultural, environmental, and technological shifts  wrought by the social media revolution, particularly the communications platform Twitter. On March 21, 2006, at  9:50 P.M. Pacific time, Twitter founder Jack Dorsey published the inaugural tweet on the platform. Less than a  decade later, Twitter would become the primary means of journalistic and political communication. Twitter has  also become a mobilizing platform for social movements around the world, including Indigenous social  movements.1 The technology of Twitter itself and the proliferation of hashtag networks arguably supported the  development and successes of Indigenous political movements like #IdleNoMore. Indeed, the story of  #IdleNoMore’s emergence on Twitter represented a massive political shift, or, as Adam J. Barker suggests, a  “renewed assertion of Indigenous sovereignty in opposition to settler colonisation … Idle No More has brought  online activism into alignment with embodied defenses of land and place, challenging Canadian sovereignty and  Settler identity in multiple and creative ways.”2 But what is Indigenous sovereignty in the context of the digital?  And how does the technology of Twitter hinder and/or promote Indigenous life?

In the 14 years since Twitter’s formation, utilization of the platform has grown substantially and, with it, so has the  platform’s sociopolitical and cultural influence. The success of multi-media campaigns like We Matter, and the  popularity and proliferation of hashtag networks like #NativeTwitter, the aforementioned #IdleNoMore, and  #WetsuwetenStrong illustrate that the socio-political as well as public health and community-engagement  purposing of social media are particularly important for Indigenous peoples. Further, like other users, Indigenous  peoples share their day-to-day life experiences on Twitter as individuals and throughout networks, configuring it as  what Dorothy Kim identifies as “mediated public space.”3 We seek to more fully comprehend how Twitter is being  taken up and implemented by Indigenous peoples as a means of cultural resurgence, language revitalization,  community development, collective support, life promotion, and anti-colonial organization and healing. We  believe that historically, sociologically, and conceptually situating these movements and practices is vital to  Indigenous peoples and the practice of interpretation within Indigenous studies. Yet we must also contend with  what Loretta Todd (Cree-Métis) recognized in 1996, and what various others have re-iterated since then4: to a  large extent, the Internet, in its current form, has been developed through Western epistemologies and, thus, is an  extension of colonial society.5 As such, settler colonialism is all too often re-enacted in Twitter’s ecosystem. For  instance, debates surrounding the intersections of freedom of expression rights and hate speech are central  challenges for Indigenous Twitter users who encounter racist content. Filtering, blocking, surveillance technology, and public policy, then, are pronounced sites of tension for Indigenous users and the platform. Additionally, the  creation of the hashtag network #SettlerCollector, which calls on settlers to take up the labor of confronting and  addressing anti-Indigenous content and conduct on Twitter, makes clear the overwhelming amount of racism  enacted on and through the platform. Given this extension of colonial violence into the digital realm, another of  our objectives is to more robustly theorize the technological dimensions of and digital practices of resistances against settler colonialism, and to understand how Twitter might be re-programmed to better support Indigenous  communities and movements.

In this edited volume, authors take up various historical, sociological, philosophical, methodological, and  ethical analyses about #NativeTwitter, to document and make sense of the profound effects of this platform for Indigenous people. Contributors consider the platform in relationship to Indigenous users, peoples, communities, social movements, and organizations, to stimulate conceptual creativity and ethical practice in the  study of Indigenous social media.